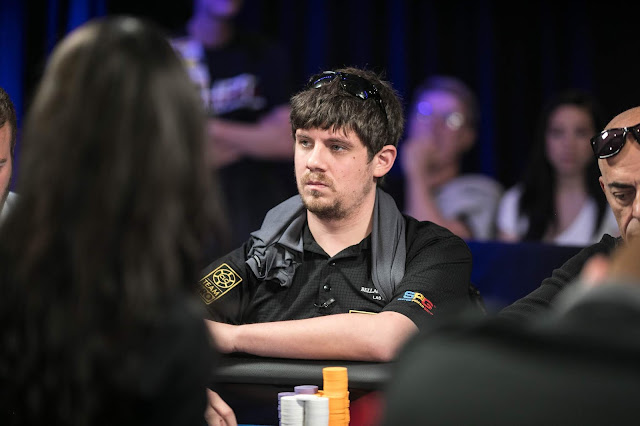 Nick Pupillo already has one HPT title under his belt. Pupillo took down a Chicagoland Main Event in 2015 for $120k. He was hoping to add another one to his resume, but it wasn't meant to be this time.

The Gilbert, Arizona man was card dead most of the day and didn't run well when he needed to. Ultimately, Pupillo exited in fifth place to the tune of $21,414. He'll add that to an already impressive $1.6M in earnings.
Posted by korey729 at 9:53:00 PM